A Layman’s Guide to Bar Mitzvah and Bat Mitzvah 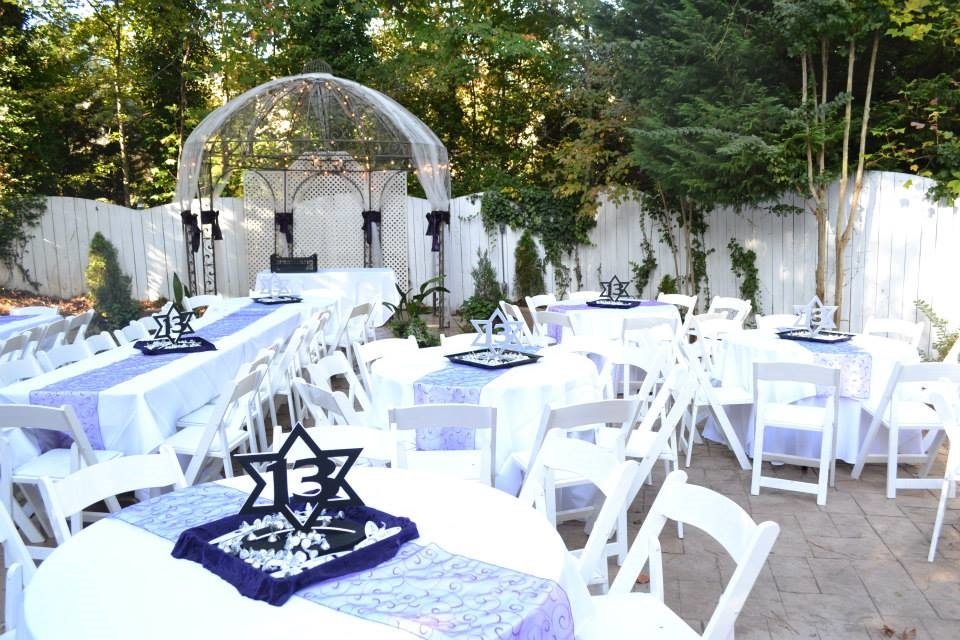 What is a Bar Mitzvah or Bat Mitzvah?

“Mitzvah” means “commandment” in Hebrew and Aramaic. “Bar” means “son” in Aramaic, so the term “Bar Mitzvah” literally means “son of the commandment,” while “Bat Mitzvah” means “daughter of the commandment.” When a child comes of age (13 for boys, 12 for Orthodox and Conservative Jewish girls and 13 according to Reform Jews), they become a bar mitzvah or a bat mitzvah, a son or daughter of the commandment. This means they are obligated to observe the commandments of the faith, and they become accountable for their own actions, rather than their parents. They also gain the right to take part in leading religious ceremonies, to count as one in a minyan, which is the minimum number of people need to perform certain parts of a religious service, to form binding contracts, and to testify before religious courts, and to marry. While we can speak of boys and girls “becoming a bar/bat mitzvah,” the terms “bar mitzvah” and “bat” mitzvah also commonly refers to the coming of age ceremony, and most people are likely to hear the phrase “having a bar mitzvah” to refer to a party to celebrate this milestone.

In its earliest form, a bar mitzvah is the celebrant’s first aliyah. Shortly after a child’s 13th birthday, the celebrant is called up to the Torah during Shabbat services to recite a blessing over the weekly reading.

Today, it is common practice for the bar mitzvah celebrant to do much more than just say the blessing. Most celebrants learn and recite the entire haftarah portion with it’s traditional chant. Depending on the congregation, the celebrant may be require to read the entire weekly torah portion, or lead part of the service, or lead the congregation in prayer. Usually the celebrant is required to make a speech, which begins with the traditional phrase “today I am a man.” The father traditionally recites a blessing thanking God for being freed of the burden of being responsibility over the son’s sins, as a man is held responsible for his own actions.

Nowadays, it’s very common for families of celebrants to throw a special celebration in addition to the services. Usually it takes the form of a large and lavish party, taking place in a event facility or party venue (like our beautiful event space in Marietta!). Many friends (of both parents and child), family, and members of the community are invited to come participate in the festivities. According to Orthodox views, a bar mitzvah boy or bat mitzvah girl is so excited to be called upon to fulfill her religious obligations, that he or she throws a huge party to celebrate the achievement with all their family and friends. Although the Bar Mitzvah celebration is very common for modern day Jews, it is certainly not required. It’s just a fun tradition that allows the family to celebrate this important religious age.

What should I bring as a gift to a bar mitzvah or bat mitzvah?

Non-Jewish bar mitzvah or bat mitzvah invitees are often confused about gift etiquette for these celebrations. “Do I bring a gift to a bar mitzvah?” is a common question after being asked. The answer is yes, guests typically do bring gifts to bar mitzvah and bat mitzvah celebration. These gifts are typically given during the reception (the party) rather than the actual service. Common gifts include cash, gift cards, or savings bonds. When giving money, it is traditional to give amounts that are multiples of $18, which symbolizes chai, or life. Other gift ideas can include Jewish-themed gifts, such as a book or biography about a famous Jewish person’s life, religious jewelry, academic supplies, or simply common gifts one might give to a 13-year-old boy or girl on their birthday.

A bar mitzvah or bat mitzvah is an important milestone in a young Jewish person’s life, so if you are unfamiliar with the traditions of the faith, hopefully this guide can help you understand a little more about the importance of the celebration. And don’t forget, if you want to host your own bar mitzvah or bat mitzvah, Gala Event Facilities has a wonderful and affordable bar mitzvah venue in Marietta, GA. Contact us today to ask about prices and services. We will work with you to create the perfect setting for your young man or young woman’s big day!