Wedding Superstitions and Traditions: Levity for Your Wedding Day 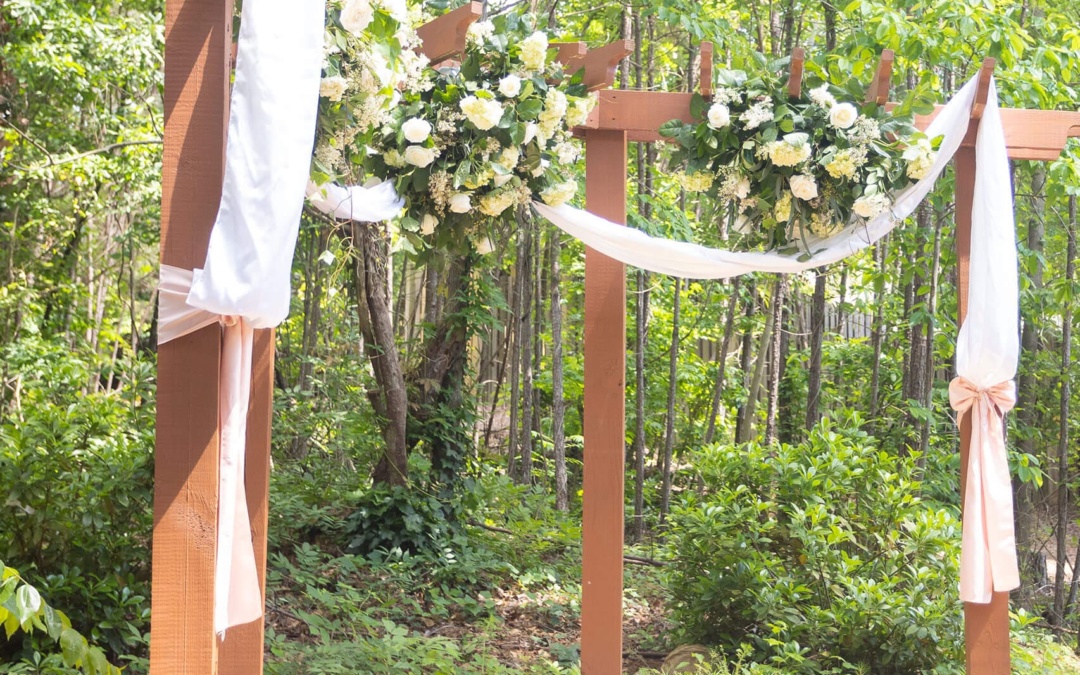 The WHY of Common Wedding Superstitions

There is not a single month believed to be bad to get married. Rather, there are two – May and July. The ‘not in May’ wedding superstition goes back to Roman times when it was considered the unluckiest month for a wedding. This is likely because it was when Lemuria, a time for mourning and honoring the dead was celebrated. Going a step further, the French did not believe that there should be marriages in May because that is when donkeys were amorous! (Definitely wouldn’t want to interfere with that!)

July weddings have been discouraged by the ancient English, and it was expressed through rhymes saying that those wed in July would have to work hard, have a marriage filled with sunshine and shadows, and most interesting, stating that a July bride would be attractive, but quick-tempered.

Best Month to Get Married

No surprise, tradition has June as the best month for a wedding, although October has most recently become a fan favorite too. As to why June? June is named for the Roman goddess of marriage Juno, wife of Jupiter. They believed that she watched over the women of Rome who married in June and showed special favor on those marriages.

This wedding superstition is not nearly as ominous as it might sound. While rain for a wedding day might sound bad, according to many cultures, rain on the wedding day is a sign of good luck as it brings fertility and cleanses away everything they didn’t want to bring with them into the marriage.

Tying Shoes to the Car

This is a newer wedding ‘superstition’ but a fun one. The tradition of tying the bride’s shoes to the car started as a way of reminding the bride that she couldn’t run away. Some believe that this tradition goes back to Tudor England when people threw shoes at the newly married couple to send them good luck.

Not sure what you want to do about your last name? One wedding superstition has it that, “If you change the. Name and not the letter is to change for worse and not the better.” Hmm…might be a way to determine the outcome of the new surname.

English wedding superstition has it that if you find a spider inside your wedding gown before you go down the aisle is a sign of good luck. This may be true, but most of us would prefer to pass on this particular lucky charm!