The Meaning Behind Common Wedding Idioms 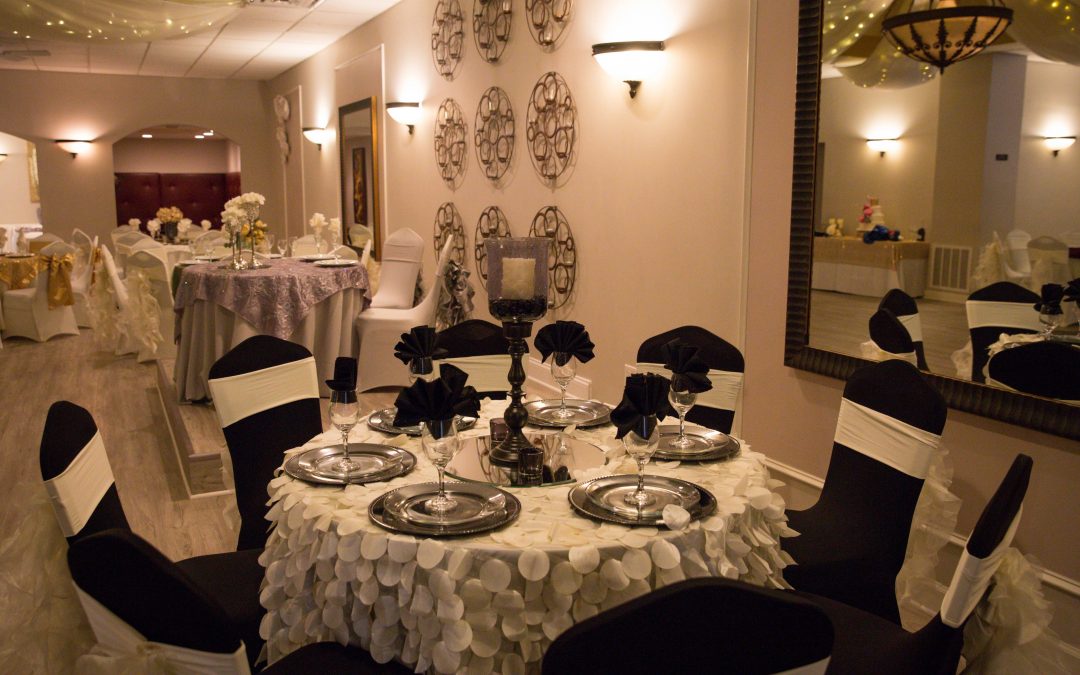 There are many traditions in a wedding ceremony, as well as a few well-known expressions. But have you ever stopped to think about how these wedding idioms and phrases originated? We decided to take a look at a few popular wedding idioms.

Although the meaning of this is obvious, and most of us know it as part of the wedding march this phrase has an interesting history. The wedding idiom, “Here comes the bride” is from the traditional music played as the bride walks down the aisle. The piece of music is known as The Bridal March and comes from a Richard Wagner opera, Lohengrin in 1850. Ironically, it was not used to indicate that the bride was coming down the aisle. Instead, the song was played and sung after the wedding ceremony as the couple is entering the bridal chamber. It is believed to have been popularized as a wedding song in 1858 when Princess Victoria Adelaide Mary Louise, Queen Victoria ‘s oldest child, married Frederick William IV of Prussia.

The original statement is “Something old, something new, something borrowed, something new, and a sixpence in your shoe.” Originating in England, these are all items that were thought to bring good luck. The meaning behind the items is as follows:

This is a reference to Renaissance times when couples participated in a practice called Handfasting. This was accomplished in a ceremony where a couple’s hands were wrapped together. After a year and a day, if the couple still wished to be married, they would be. So, the handfasting is likened to a modern-day engagement period, and tying the knot is the official ceremony when they become husband and wife.

This wedding idiom has been around since the late 1500s and originated in America. It is a reference to when horse-pulled wagons were the primary mode of transportation. The horses (or other large livestock) would be hitched to the wagon to move it. Hence, “getting hitched” is a reminder that getting married is “tying” two people together. On a deeper level, just as it takes two horses hitched together to equally share the load and move the wagon forward, a marriage is strongest when the couple works together, sharing the load and responsibilities of a household.

There are other wedding idioms out there, and others will likely be coined. But at least now you know the history behind a few of the most common ones. And who knows, perhaps your wedding will be the one to start some new wedding idioms!

The Gala Events Facility team loves seeing how couples incorporate wedding traditions along with adding a personal touch. If you have questions about planning a wedding or need to book a venue, then be sure to give us a call! We would love to talk to you and help you plan your big day.